Just as no one was left unaffected by the rise of globalization, no one will be unaffected by its demise. The only response that reduces our vulnerability is self-reliance.

When Ralph Waldo Emerson wrote his famous essay Self-Reliance in 1841, the economy was localized and households supplied many of their own essentials. In our hyper-globalized economy, we’re dependent on distant sources for our essentials.

Emerson defined self-reliance as being our best selves—thinking for ourselves rather than following the conventional path. Self-reliance in the 21st century means reducing our dependency on fragile supply chains and becoming producers as well as consumers.

Self-reliance is often confused with self-supporting (making enough money to support yourself) and self-sufficiency—the equivalent of Thoreau’s a cabin on Walden Pond. But self-reliance in the 21st century isn’t about piling up money or a cabin in the woods; it’s about humanity’s most successful innovation: cooperating with trustworthy others in productive networks.

For Emerson, self-reliance means thinking independently, trusting your own intuition and refusing to take the well-worn path of conforming to others’ expectations.

This celebration of individualism is the norm today, but it was radical in Emerson’s more traditionalist day. What’s striking about Emerson’s description of self-reliance is its internal quality: it’s about one’s intellectual and emotional self-reliance, not the hands-on skills of producing life’s essentials.

Emerson doesn’t describe self-reliance in terms of taking care of oneself in practical terms, such as being able to build a cabin on Walden Pond and live off foraging and a garden like his friend Thoreau. (The land on Walden Pond was owned by Emerson.)

The economy of the 1840s was what we would now call localized: most of the goods and services were locally produced, and households provided many of their own basic needs. Global trade in commodities such as tea and porcelain thrived, but these luxuries made up a small part of the economy (one exception being whale oil used for lighting).

For example, Thoreau’s family business was manufacturing pencils and supplying graphite (pencil lead). Before he took over this business on the death of his father, he earned his living as a surveyor.

Households obtained what they needed from local networks of suppliers who were known to them. If some item was needed from afar, the local source had their own network of trusted suppliers.

The government’s role was also limited. The government provided postal, judicial and basic education systems and collected tariffs on trade, but its role in everyday life beyond these essential services was modest. 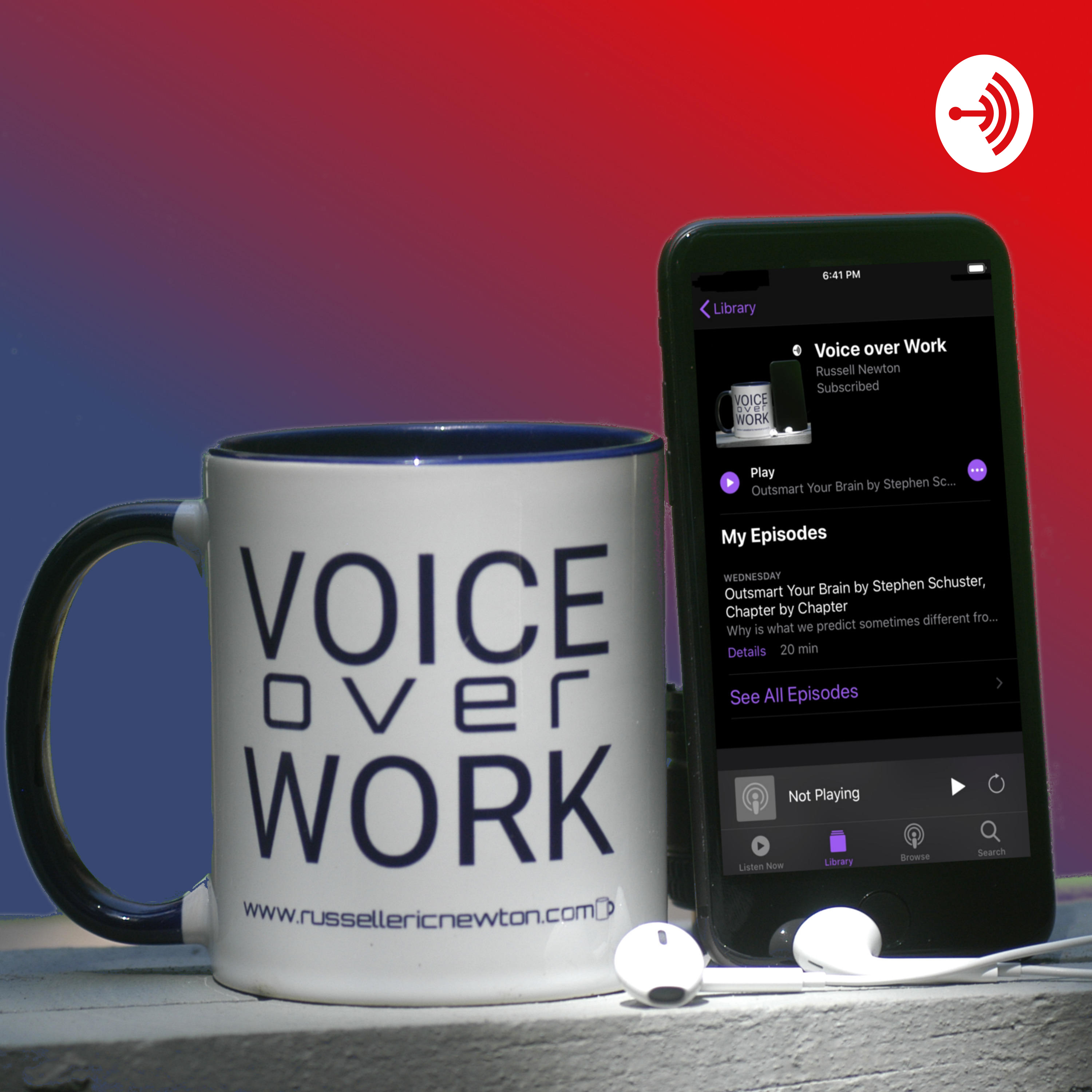